Online signature of the Manifesto

Today, one adult French woman in two is over 5O. When both the male and female adult population are considered, women over 50 constitute one fourth of that group.

Nonetheless, the important presence of women over 50 in real life is not reflected in our television and cinema fictions. Such characters have become almost invisible on screen.

First signatories of the Manifesto AAFA “TUNNEL of the 50-Year-Old Female Actor in France”, affirm that

it is urgent to give visibility to women over 50 in fictional works. The stakes are high for today’s youth and for future generations.

We are aware that over and beyond their quality as artistic objects, cinema and television fictions convey norms and values that influence our perception of the world. We agree to work with AAFA and its commission “Tunnel of the 50-Year-Old Female Actor” to combat all forms of sexist stereotypes related to the age of women that are reproduced in fictional works for diverse reasons.

In the practice of our respective professions, we will, in particular, pay attention to:

we, the undersigned scriptwriters, directors, casting agents, producers, distributors, are committed to making our colleagues aware of these issues. If you’re not represented on screen, you don’t exist!

We, Directors working in theatre, agree to oppose sexist stereotypes linked to the age of women represented on stage and to take this manifesto into account when casting the roles in our plays.

We, Artistic and Literary Agents, promise to promote the application of this Manifesto amongst our partners within the context of the mission conferred upon us by our clients.

We, Female and Male Actors, support this Manifesto as a necessary leverage to achieve an equitable distribution of roles.

We, filmgoers and TV fiction viewers, considering that it is urgent to make the women over 50 more visible on screen, support your Manifesto!

Online signature of the Manifesto 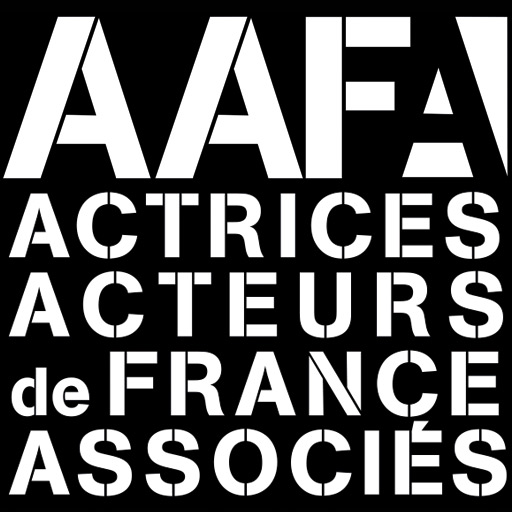